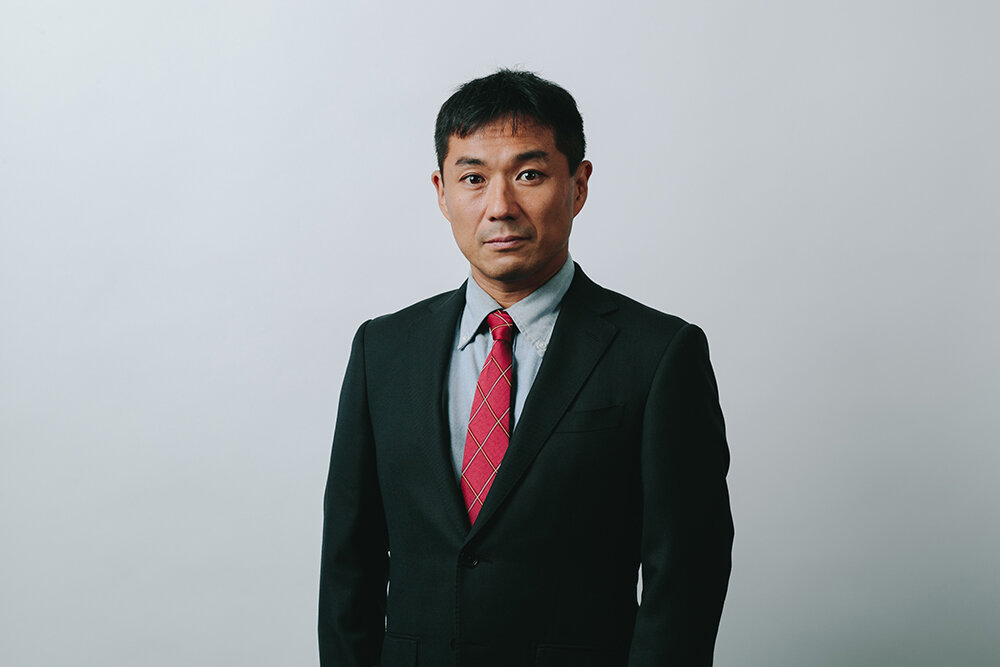 By "creating value that should be passed on to the future," I aim to make not only the present but also the next generation even happier than the present. In order to achieve this goal, I believe that my contribution to the world and my value is to spread advanced technologies such as AI and IT in the best and most effective way, and to give birth to leaders who can play an active role in these fields.

After graduating from the University of Tokyo with a bachelor's degree in engineering, he worked for top Japanese and US IT companies such as NTTDATA and Microsoft, as well as for INSPiRE, a corporate turnaround fund and venture capital firm. For 17 years, he has been working at Unique, a company he started himself, where he has been involved in launching businesses that utilize cutting-edge technologies in areas such as IT, AI, genetic medicine, next-generation education, and system trading. He has made it his life's work to train the next generation of leaders and has produced more than 30 presidents.He became the president of pluszero in June 2020.

I am an active player in senior soccer, a team of above 50 year olds who are youthful enough to compete for national championships.
I have four children and we often go on family vacations; we have conquered 47 prefectures and are now working on a stamp rally to show the children cities in the world that are growing at a high rate.